When Kim De Arcangelis met Adrian Woods at a charity event in July 2007, she decided to break her cardinal rule of dating: No first dates on a weekend night.  This way, if the date bombed she wouldn’t have to make up an excuse to leave early. She actually tried to cancel her date with Adrian because it was drizzling, but he was persistent. “I’m so glad I did [go out] because half way through dinner, I knew I was in trouble,” laughs Kim. At the time, they were in their early 30s, never married and set in their ways. “We had a difficult time finding the balance at first,” says Kim. “But we discovered we bring out the best in each other.” On April 23, 2011, Adrian proposed during a hot-air balloon ride over Orlando, followed by a surprise engagement party with family and friends. Kim, an attorney at Hurley Rogner in Winter Park and professional fitness competitor, and Adrian, the vice president of RCB Homes, married less than six months later. “We’re best friends,” says Kim, “and we can’t wait to go on this exciting journey together.” 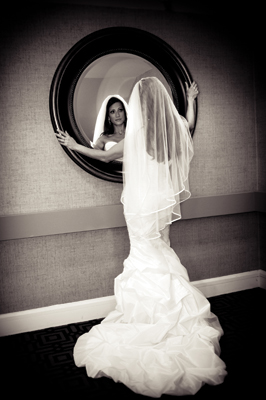 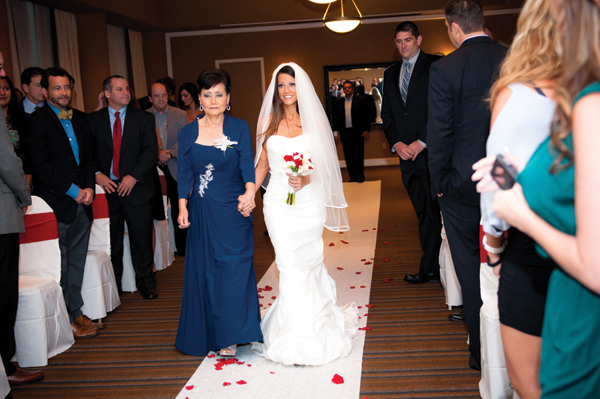 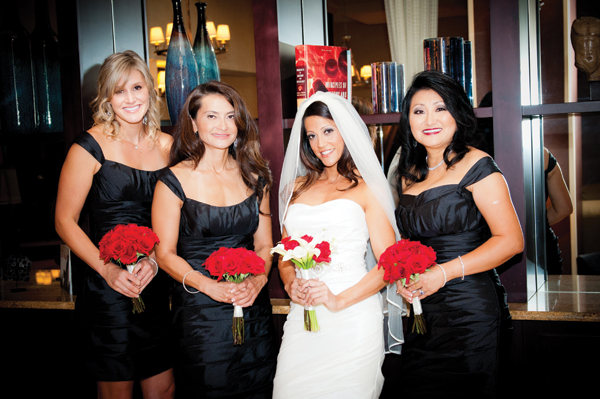 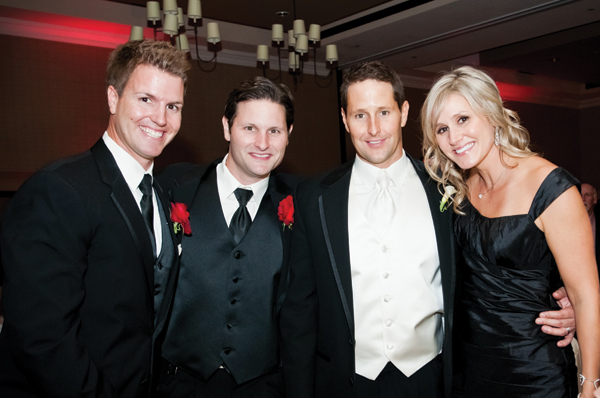 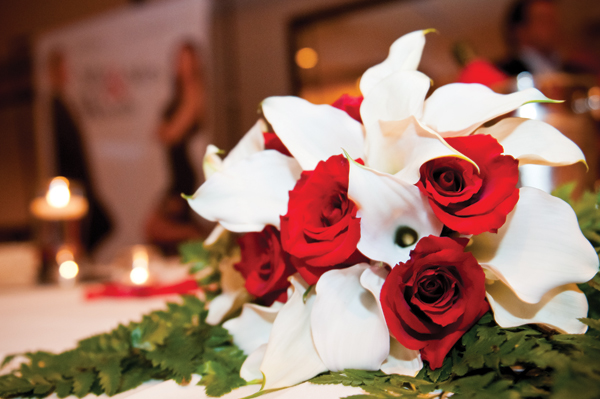 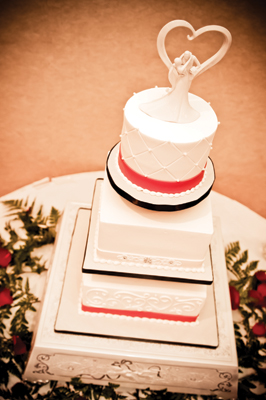 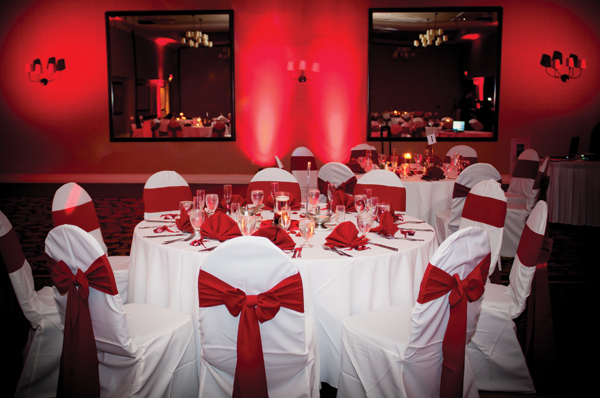 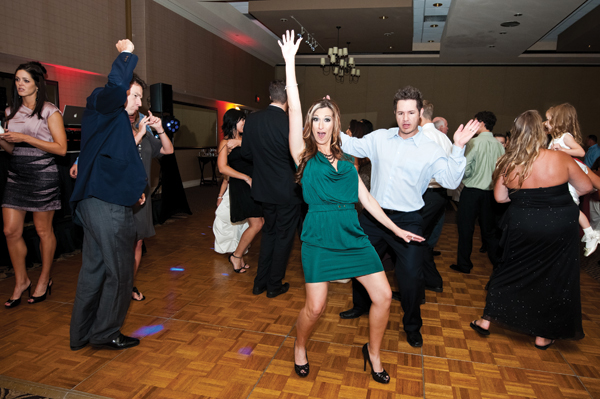 This article appears in the January 2012 issue of Orlando Magazine.
Categories: Real Weddings
Tags: 2011 DOUBLETREE BY HILTON, Downtown Orlando, Kim De Arcangelis and Adrian Woods OCTOBER 8
Want to read the whole issue? Download and read this issue and others on Magzter.

Story of a... Prosthetist