Faces of ORL: Gaming and Entertainment 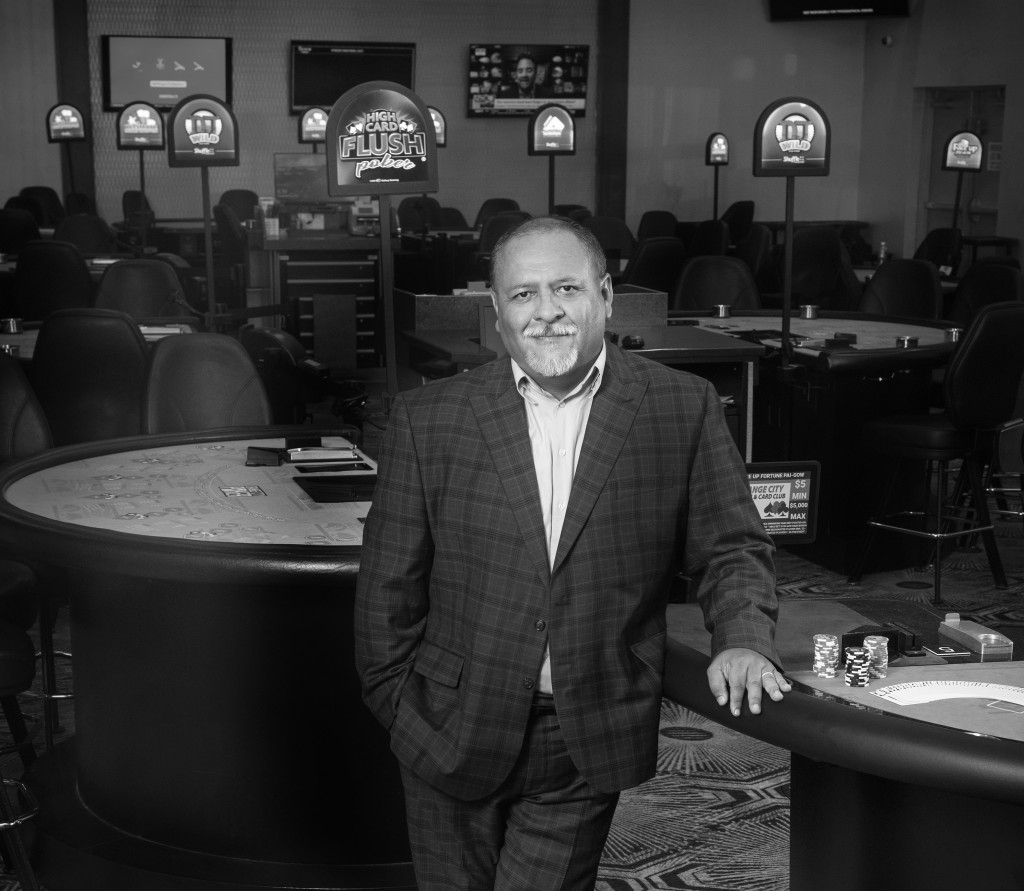 THE FACE OF GAMING AND ENTERTAINMENT

Orange City Racing & Card Club, which opened in 2017, is “Orlando’s Closest Poker Room.” In that short time, it has become the third busiest poker room in the state! It is the home for players who seek fast action poker games, Las Vegas Style Table Games as well as racing simulcast wagering.

Fred Guzman President and General Manager, has been leading the Orange City Club, as well as the Daytona Beach Racing & Card Club for a number of years. Guzman, who joined the Delaware North Company in 1983, works with his team of over 532 associates to make sure that quality and service go hand in hand each day, which is the hallmark of the 107yearold Delaware North Company.